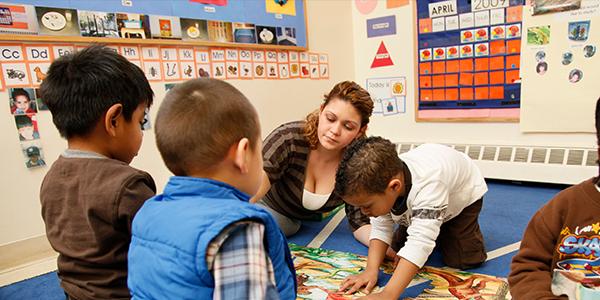 You’ve probably heard about these programs by some name in your life. They oftentimes go by titles such as:

You could have also heard about these programs through a number of other names. While not all of these programs are the same, you’d be hard-pressed to even find two preschool programs that would be identical.

That being said, any of these programs can help your child be more ready for the world that lies ahead of them and there is a lot of science to back it up. There are people that have dedicated their lives to the study of the minds of children and what they say on the topic is pretty much unanimous.

So, let’s take a look into why these programs are so beneficial for the future of your children and how you can best ensure that your child has all of the tools that they need to succeed well into adulthood.

The list goes on and on. Human beings are just aggressively social creatures and you can see evidence of that everywhere we look. We even invented language to be able to better communicate with one another and domesticated other species so we can be social with them as well.

That being said, social skills are important. Your child is going to have to use their social skills nearly every single day of their lives, other than the days that they decide to go without speaking to anyone.

When you give your child the chance the interact with other human beings at the same level of development that they’re at, you give them a headstart on learning these skills that are so vital for their lives.

Of course, your child will learn these skills when they get into kindergarten, but your child also has to learn a lot of other things at the same time, and kindergarten without preschool would be the first time your child is faced with the rigid structure of academia.

Many children feel more than a little overwhelmed trying to learn social skills as well as the foundation of everything else that they will learn for the rest of their academic career at the same time.

Seriously, the things that your child learns in kindergarten are going to be the foundation for everything that they learn in the future. Whether they end up being a master carpenter or a nuclear physicist, they won’t be able to get that far without their humble beginnings.

Prepare Your Child for Academia

Surely you remember your school days to at least some degree. While it can be both fun and rewarding, easy isn’t a word that most people would use to describe their experience with academia.

It’s hard work learning that much on top of having to turn in assignments, reports, and take a variety of tests every year. As a child that’s entering kindergarten, you have to learn the basics of:

While not all of those are quantifiable or tested on, you still need to learn how to read and speak English properly. That’s assuming that your child isn’t going to a preschool that teaches multiple languages or that your household isn’t bilingual.

That’s a lot for anyone. Imagine having to go from spending all day every day with your favorite people in the world just to have to stop and go to school to learn about things that you know nothing about.

Enrolling your child in an enrichment program before they go to preschool can make a world of difference simply because they already have the basics of the basics down in the vast majority of cases.

Many studies conclude that children who go into some sort of preschool program generally outperform colleagues that don’t on all levels of academia. Ranging from kindergarten to grad school, preschool programs can keep your child ahead for years to come.

That’s because most of these programs have what is commonly referred to as “educational enrichment” and to explain this in a way that we can be sure that all of our readers understand we have to take a brief aside.

The Benefits of Educational Enrichment or Edutainment

Learning things can be pretty difficult, but there is one scientifically proven method to ensure that the people that are learning are able to retain the maximum amount possible. How does one go about doing this? It’s simple really.

As adults this is true. You’re more likely to remember the fun lessons you learned than the ones that you could feel every single minute pass by you like sandpaper on your skin, and that’s as an adult.

Imagine how much more difficult it is for children to learn while they’re bored. You know your child and no matter how much of a sweet angel they are, they probably get bored pretty easily. Children need enrichment or they’ll get bored and potentially misbehave.

For adults, we call this edutainment. Sometimes we call it edutainment for children too, but that term is specifically for entertainment that is also educational. Sesame Street is a great example of this kind of thing.

Educational enrichment is toys that are used to help children learn about things. English, math, and more can easily be learned with children’s toys. Of course, your child isn’t going to be learning trigonometry in kindergarten, but these toys will help your child be more ready to learn it in the future.

The foundation of your child’s education is important and will make a huge difference in their entire academic career, and this is one of the biggest things that the scientific studies on the topic have revealed.

The way that our bodies work is nothing short of incredible. Nearly every part of our bodies are constantly working together to ensure that we can stay alive and healthy for as long as possible. One of the biggest parts of our bodies that keep us healthy is our immune system.

There are a lot of things that can get you sick, and most of the root causes are specific organisms. The most common organisms to get someone sick are:

These are just the umbrella terms for things that can get you sick and, as you’re probably aware, there are many different types of these things.

When your body encounters a pathogen, which is the umbrella term for all of the organisms that can get you sick, it tries to fight it off. This can include things like:

It can also include a lot more than that, those are just the most common. That being said, your body wants to do everything that it can to keep you alive, so when it runs into one of these pathogens it remembers how to deal with it for a long time in many cases.

That improves your immune system because your body will know about more pathogens and how to properly fight them off. That doesn’t mean that you won’t get sick again, but it does mean that you’ll have a better chance of fighting it off and it not getting too bad.

By enrolling your child into a daycare program, you give them a chance to run into these pathogens much more early on than they would have otherwise, while also allowing your child to help other children build their immune systems.

There are few places that are as good for your child’s body to meet a lot of pathogens in a safe way as a daycare center.

Making the Most of Your Child’s Future

The future can be a scary thing. You never know what’s going to happen so it’s nearly impossible to plan for the future. That being said, you can still do what you can to give your child the tools that they’ll need to succeed in life as children, teenagers, and even adults. 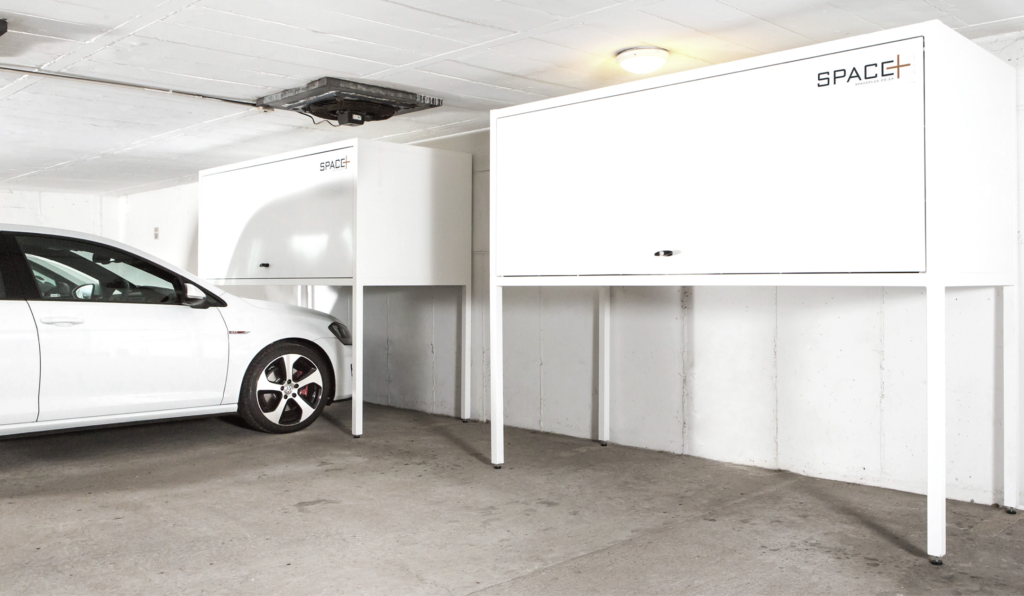