It’s the end of the year; another holiday season is upon us. As quickly as it has come, so quickly will it move on and we shall return to sanity. Come January, the focus will return to the state of the economy and the state of your own personal wealth. The conversation might shift to acquiring more gold as an investment or liquidating the gold you already have to get that much needed cash for the New Year. You can worry about the state of the economy or you can be proactive about it and look at buying or selling gold. You can find gold dealers anywhere these days and although we can hope for fair trade, not all dealers are the same. There are those who will take you for a ride, find some way, however small, to get money from your gold whether you are selling or buying. Some of the things that gold dealers do might seem so insignificant they may not register as fraud for most people.

The Threat Of Confiscation

A lot of people lost out in the 1933 confiscation of gold by the US government. This is something that anyone who is in the gold industry keeps coming back to. Although years have passed and the government has done away with the laws that allowed them to confiscate all that gold they did back then, people are still fearful of another confiscation by the government. Some gold dealers recount the story as something that is just lurking around the corner “It could happen anytime”, they say. Dealers can convince you to buy more gold or to sell before the right time to avoid “impending” confiscation. Dealers threatening confiscation often encourage people to buy more gold. They encourage buying the expansive kind of gold, which they claim is not easy to confiscate. If your gold dealer keeps harping on about confiscation, walk away and find yourself another dealer who won’t threaten you with unlikely events like confiscation. Don’t let fear drive your decisions to buy or sell gold bullion.

You will get more money for European gold coins than you could with coins from some other countries.

Gold dealers usually ask the question: “Do you want a rare and beautiful coin or coins that give you the most return for your gold?” it is a trick question to determine the kind of buyer you are, whether you are more of a collector who will go to great lengths to acquire specific gold coins for sentimental value or whether you have a long term investment plan in mind. Whatever the answer may turn out to be, the one person who is most likely to gain from any type of transaction is the gold bullion dealer.  If you answer: “a rare coin” you may end up with some old gold minted before than 1933 with an association to the premium spot price. Rare coin buyers are driven by the uniqueness of their buys and not by the gold content.  When. It comes to selling it, you may need to appeal to people who have the same sentiment towards the coins as you do, collectors and not buyers who are interested in the fineness or content of gold in the coin.

If your answer to beauty versus return on investment sways towards an interest in more gold than aesthetics, uniqueness or rarity then you are most likely to be steered towards more European gold bullion coins like British Sovereigns or Swiss franc. These contain more gold for your money when compared to rare coins.

Gold dealers are in it for a profit and will always steer you to make a decision that gives them the most profit. The decision might not be a good one for your own pocket, so think about what you want to buy, why you want to buy it and how best you can maximise on the deal should you wish to sell at some later stage.

First strike coins are exactly what the name suggests: the first coins to be minted. There could be 100 or 100,000, whatever the number, they are often believed to be more valuable than the coins that will be struck later. Gold dealers profited on this fable for years. The truth is, the 101st coin or the 120,000th coin that follows the so-called “First Strike” are no different to the first coin ever minted for that year. Some dealers sell them as early releases, but if you were to buy these coins directly from a mint, you will realise that there is no price difference. Spinning the “First Strike” yarn has led to a lot of gold dealers profiting on a fable, but buyers who don’t take the time to do their due diligence on the coins they want to buy or sell and the gold dealer they should be using can easily be taken advantage of.

Not all dealers are the same. There are some decent ones who deal fairly with people. If you are prepared with the right kinds of questions, you can separate gold dealers that will serve you well and those that are only in the business to make money no matter what.

InGold Dealers, Rare coin buyers are driven by the uniqueness of their buys and not by the gold content 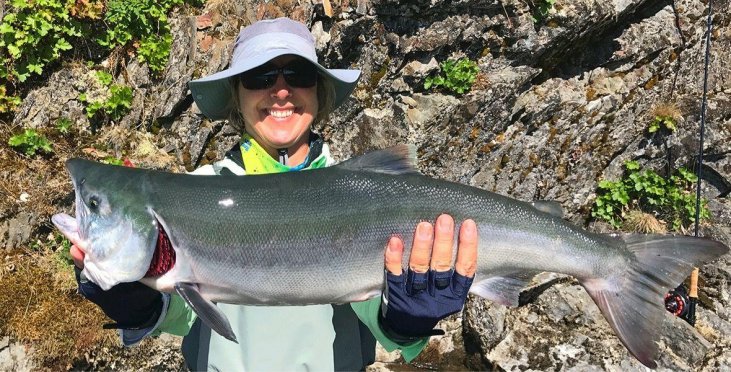 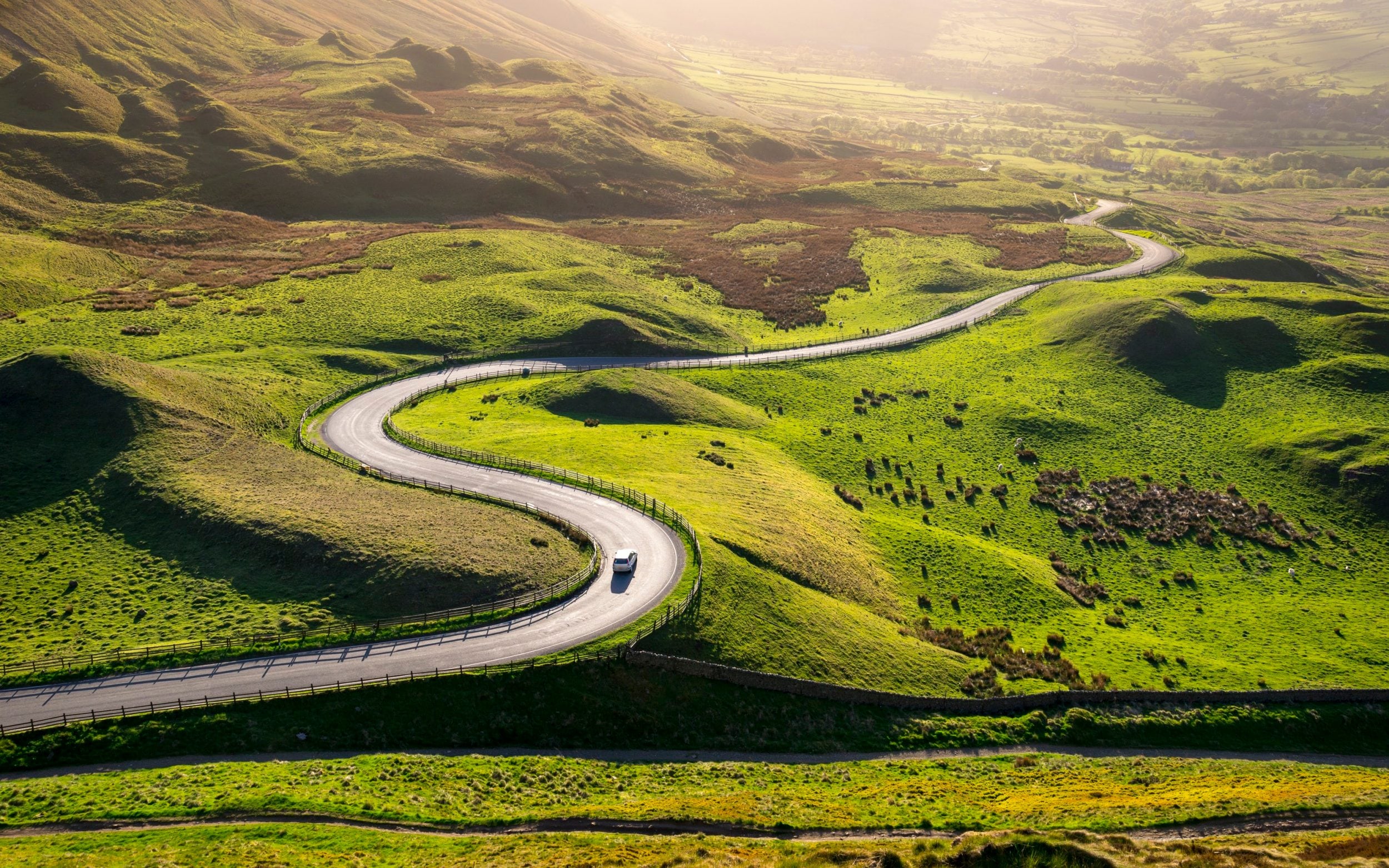 Next post Most Scenic Roads In Scotland To Drive Next Summer