In the midst of the pandemic and the government shutdowns, people from all over the world have been creating their own skating rinks where they can ice skate from the comfort of their own homes without having to leave the house in order to ice skate, practice hockey and have fun. Ice skating from home and building skating platforms that don’t require refrigeration are all possible because of synthetic ice. Although many people use it every day, there isn’t a lot of talk about whether or not it is safe to have in the home and skate on. If you are wondering what kinds of dangers may lurk within synthetic ice, you can read this and see whether or not you are still worried about it. If you are still not sure about artificial ice, you can always try a hockey balance board to practice on while things are locked down. They can keep you in shape too.

First Off: What is Synthetic Ice?

Although the words “synthetic ice” are floating around everywhere, it does not accurately describe what exactly this stuff is. Artificial ice is not ice at all. It is actually made from a special kind of polymer plastic that was designed specifically for ice skating. Back in the 1960s developers invented a version of synthetic ice that was large and difficult to skate on. It needed a constant supply of lubricant spread across it in order to be slippery enough for skates to slide on it. If it didn’t have lubricant on it, ice skating on it was much like trying to ice skate on a rough linoleum floor. It just didn’t work. As the years passed and technology began to evolve, scientists were able to develop a kind of synthetic ice that is much more like real ice. In short, synthetic ice is treated plastic that has its own lubricant built into the panels.

People often wonder if the synthetic ice that they install in their homes has toxic fumes that spew from it and into the air that they breathe. Although it is fair to question whether or not your ice flooring will get you sick or kill you, it is also a good idea to ponder and question the ingredients that your own carpet or hardwood flooring has inside of it. There is more of a chance that you could get chemical poisoning from your own carpet than from synthetic ice panels.

It is also easy to assume that the whole process of making synthetic ice panels in a factory can cause a lot of air pollution. Of course, whenever you have a product that is created in a factory, especially plastic, there is always a risk of air pollution and other hazards. However, when you take into consideration that the energy that it takes to run a high powered refrigeration system that is strong enough to keep a large area of water frozen when it is in the middle of hot summer months it is easy to see that it causes more pollution to run a frozen ice rink than it does to make synthetic ice panels.

High-quality synthetic ice has its own built-in lubrication system that keeps the flooring nice and slick for the ice skates to glide over without much resistance. If there are any dangers to be on the lookout for with synthetic ice it is the fact that if you don’t know how to ice skate, you should probably take lessons. Synthetic ice is just as safe for skaters as real ice is. It might even be a little softer to land on if you fall. The only difference is that there may be a slight amount of resistance more than on ice because there is a little bit of a drag. YOu get used to this pretty quickly though, so it is not that big of a deal.

***Sniper’s Edge Hockey loves Canada! We proudly ship all of our products to Canada and offer the same return policies as we do for everybody else. We realize the exchange rates for the Canadian dollar are not the best right now, so we’re trying to help by giving you free shipping and no customs/duty.*** 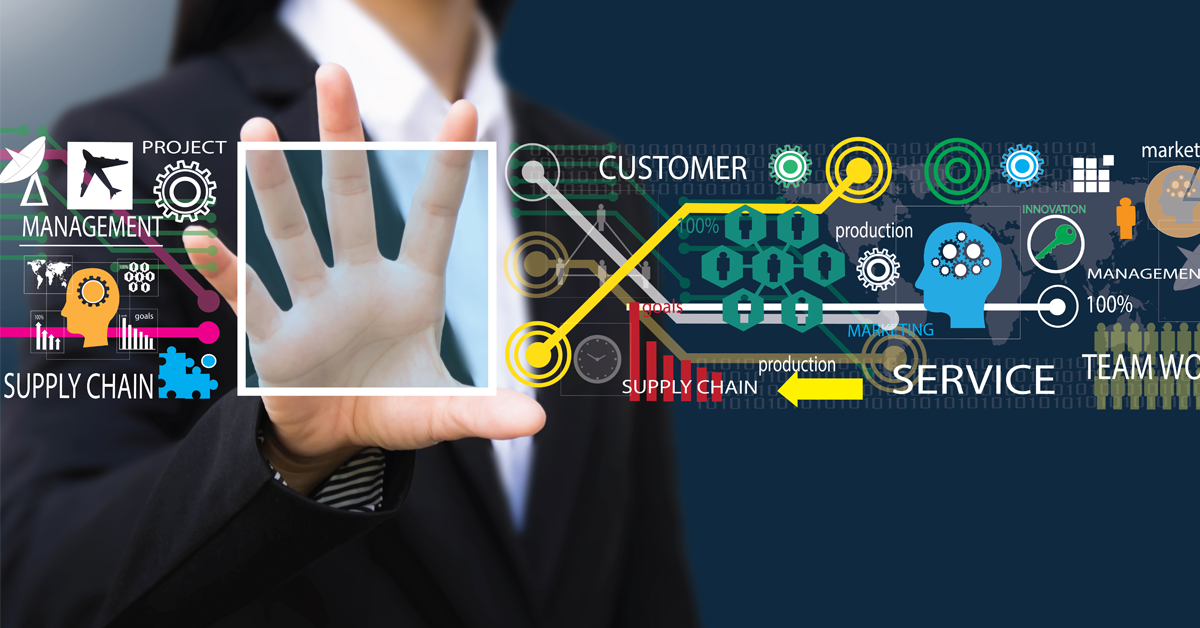 There are a lot of things that you need to know when you’re getting into looking for eldercare, either for...

If you are worried about your future as you will retire one day and thinking about having everything figured out...

There are a lot of people all over the United States who try to do warrant searches every single day....

Epigrammatic Preface If you have a presence on Instagram Reels as well as the other social media sites, you are...

While searching for a personal injury attorney, you should also read reviews or testimonials from previous clients. These reviews can...