Following the end of the first lockdown, property prices in the UK and elsewhere in Europe have enjoyed a spike, following repressed demand from buyers and a desire for more outside space.

Therefore we have prepared this article to show you where the most affordable areas are in Cardiff right now.

The average cost here is only £125,000, less than half of the city average. It is close to the city centre and is said to have a community feel to it.

Next on the list comes Caerau with an average property price of only £130,000.  Caerau Fort is right in the middle of this area, which is an old Roman fort (Caerau is actually the Roman word for ‘fort’). This area also contains Trelai Park.

This area comes in next with an average property price of £139,000. Again this is close to the city centre so may be good for buy to let. It is also close to parks so good for families.

The average cost of a property in Pentwyn is £140,000. It has one of the largest leisure centres in Cardiff and close to Cardiff Golf Course. It also has various parks close by.

The CF242 postcode covers the above 2 areas and comes with an average property price of £150,000. It contains 3 parks and is on the waterfront. One celebrity that grew up here was Shirley Bassey.

This comes in at sixth place with a cost of £145,000. This may be the place to buy as in a good location between the city centre and the bay.

Just slightly more expensive is Llanrumney with an average price of £145,250. Residential houses in the middle are bordered by fields on one side and a business park on the other.

And in eighth place is Trowbridge with a value of £145,500. This is good for shops and colleges.

As the name suggests, this area is on the side of the River Taff. It also contains the Principality Stadium and comes with an average value of £145,750.

The final area on our list is St Mellons with an average price of £146,000. It includes Hendre Lake Park and has its own golf course, the St Mellons Golf Club.  It is a mixture of old buildings and new developments.

If you would like to sell your property quickly in Wales, feel free to contact the property experts, Quick Property Buyer. 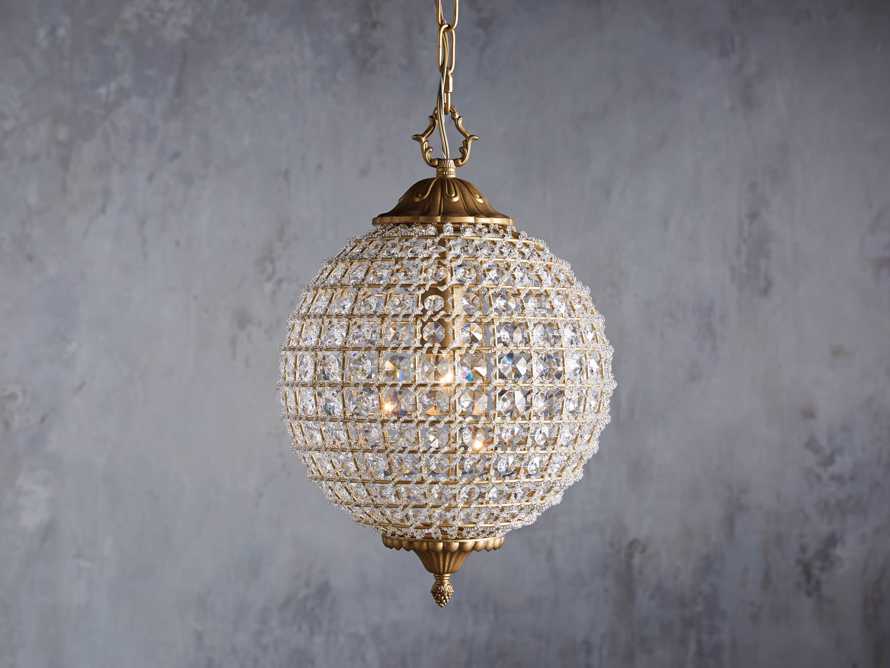